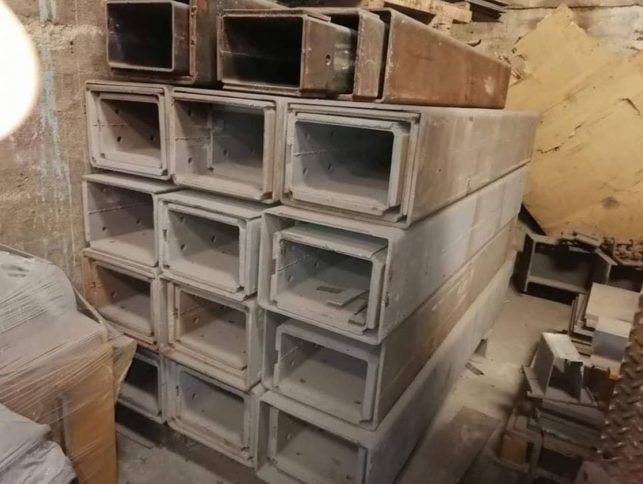 4 Applications of Build Up Beams

What are the applications of build up beams?

The use of steel build up beams has become widely popular due to its several ideal properties such as the ability to bear heavy loads, corrosion resistance, cost-effectivity, and recyclability. The applications of build up beams are also widely versatile, ranging from platforms, bridges, buildings, and the like. Despite being a staple in construction projects, not many are aware of the different types and sizes of build up beams. This is the main reason why the material provides exactly the level of support needed for structures.

The classification of build up beams will depend on the geometrical attributes of its parts. Build up beams consist of two horizontal plates known as the flanges, which are connected by a vertical part known as the web. The flanges function to resist buckling while the web resists shear stress applied. It is worth noting that when ordering from an industrial fabricator in the Philippines, you must specify the build up beam dimensions, depending on your structural requirements.

Types Of Build Up Beams 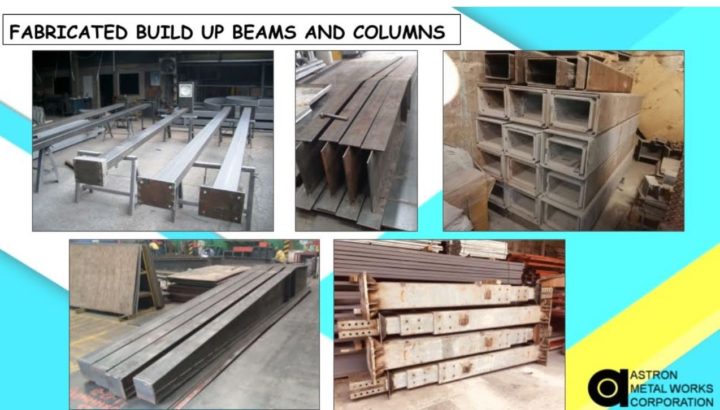 That being said, here are some of the top applications of build up beams worth looking out for. Continue reading on to learn more.

Most industrial warehouses and manufacturing applications make use of build up beams for creating platforms. Think of applications such as elevation for heavy equipment, conveyor systems, storage, and workspaces. Each platform goes through CNC cutting procedures to stay intact.

As stated earlier, the primary difference between H beams and I beams is that H beams are longer and heavier. This is what makes H beams the ideal build up beam choice for the construction of platforms of varying sizes. Given that it has the same thickness yet a  longer and heavier body, the H beam can fully support many loads.

Bridges are often constructed to carry vertical loads and provide passage for vehicles and people over bodies of water. The structure needs to take up heavy loads for a long period. Despite environmental forces and the continuous passage of heavy vehicles that carry large materials, bridges must never compromise structural integrity.

When it comes to major structures that require heavy load support, H beams are suitable because they offer strength and structural integrity. Due to their wider flanges and web, H beams are more reliable for large-scale projects that bear heavier loads compared to other types of build up beams. H beams are also used for high-rise buildings.

There are various uses of build up beams in constructing structures. Typically, I beams and W beams are used to support trusses and frameworks of low-rise residential and commercial buildings. Given that I beams have tapered flanges and W beams are easy to weld, they do the job of providing structural support.

Arguably, the versatility of I beams makes them a coveted material to every builder. They are highly functional and ideal for unidirectional bending parallel to the web. The horizontal flanges resist bending and the web takes various loads without buckling. I beams are also cost-effective as their economic letter “I” shape does not produce excess steel. Also known as universal beams, I beams allow your project to require fewer support structures, which cuts down costs and time significantly.

For lightweight applications such as constructing door and window frames, garage walls, pillars, panels, roof rafters, and trailers, C beams are commonly used. This type of build up beam is used for projects that do not require immense load support. Characterized by a cross-sectional design, it leans more on flexibility and offers improved rigidity over other beam types.

There are countless applications of build up beams across many different sectors—may it be construction, industrial, or manufacturing. In essence, the weight-bearing capabilities, corrosion resistance, and cost-effectivity of build up beams make them a highly reliable material.

Partner with Astron Metal Works if you are looking for a trustworthy and expert industrial fabricator in the Philippines. We can fabricate steel build up beams to complete your projects with superior quality in mind. 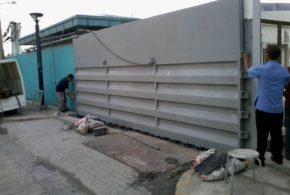 How to Choose a Trusted Steel Frame Supplier For Your Projects

How do you choose a trusted steel frame supplier for your projects? Check the supplier’s experience Take a look at their client history Find out about their equipment and processes Look for willingness to meet all your needs Consider cost-effectiveness Nearly all kinds of industries require steel frames — be it consumer goods manufacturing, food […] 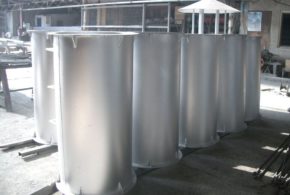 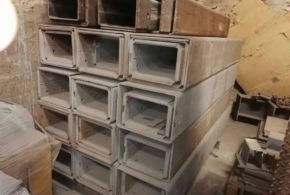 4 Applications of Build Up Beams 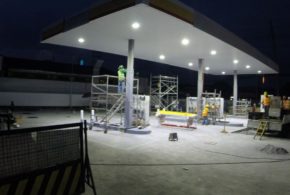 Fabrication Company In The Philippines: How Astron Metal Works Transforms Into Metal Fabrication